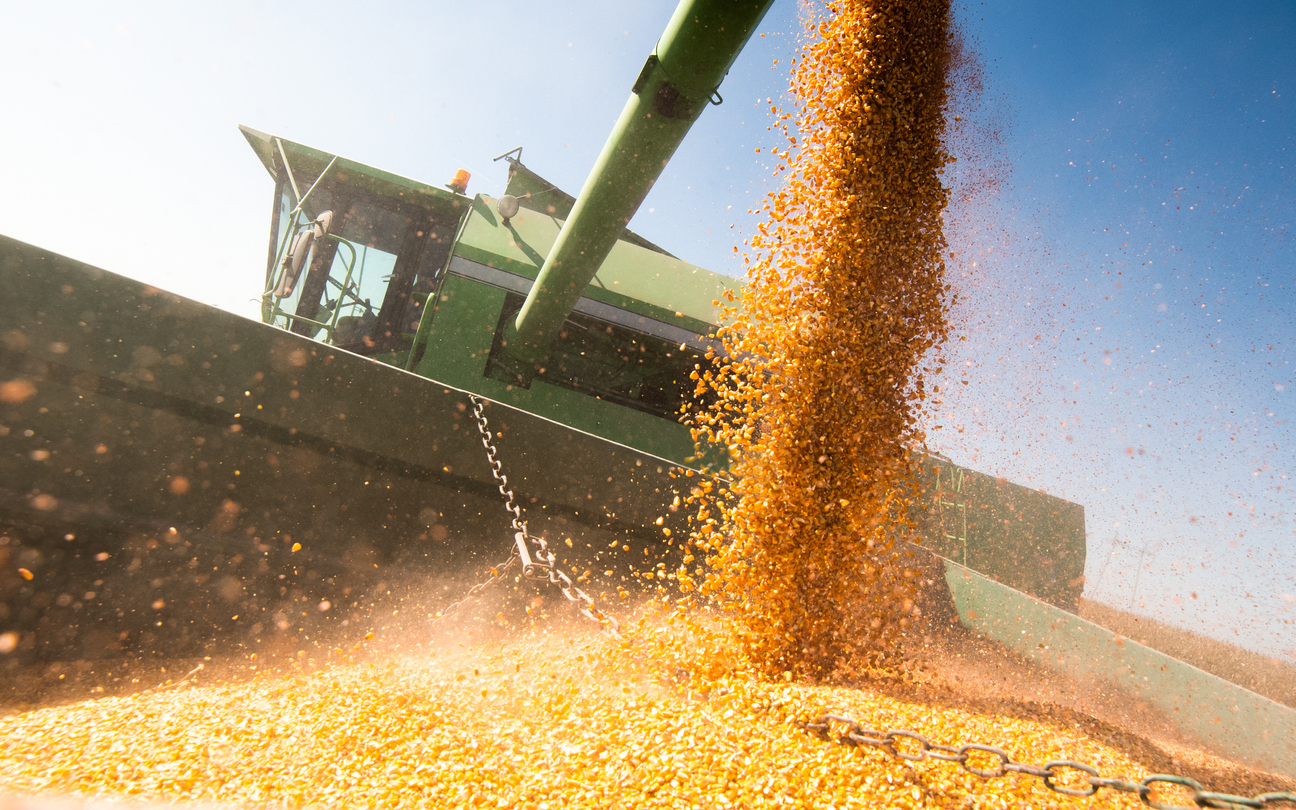 How We Got Started

Popcorn was not always the great-tasting, fun-eating treat it is today. Many early varieties were either extremely hully or very chewy after being popped. In the early 1940’s, John Metzger and Syl Osting, farmers living near Delphos, Ohio, saw the need for a brand of popcorn that was crisp and crunchy to eat, yet tender enough that anyone could enjoy it. (Thus our Mello-Krisp label)

John and Syl started raising, processing, and packaging their carefully selected popcorn in 1943. They hand harvested 10 acres of popcorn, hand cleaned it, and sold it from a tractor-drawn flatbed wagon. The response to their popcorn, like the product itself, was explosive! John’s son Carl joined the operation in 1946 upon his release from military service. Building upon a solid foundation of honesty and integrity in business, Carl became actively involved in the affairs of the popcorn industry, and eventually served as president of The Popcorn Institute (an international association of popcorn processors) in 1974 and 1975.

Carl’s son Bob (3rd generation) took over leadership of Metzger Popcorn Company in the 1980’s.  With Bob’s understanding of the business and diligence, he worked hard to keep the company striving for the same quality and strong company values as his predecessors.  Bob would also become very active in the popcorn industry and served the association in many facets, chairing committees and like his father Carl, served as president of the association.

Today, Todd Gable, a long-time employee, continues with the same passion and drive to produce only the finest quality popcorn for todays marketplace.

The company that started with a mere ten acres has blossomed into handling thousands of acres of popcorn.  As the years pass by and leadership has changed, we still hold ourselves to the high standards that have been passed down since 1943.

Thanks John, Syl, and Carl.

Every field is closely monitored throughout the growing season to ensure that all possible steps are taken to produce the highest quality popcorn available.

Unlike some of our competitors, we take possession of all our popcorn at harvest time so that we can totally control the critical conditioning process. Once conditioned, our popcorn goes through an extensive cleaning process, including separation by size, separation by density, high velocity and high volume air cleaning and the latest “electronic eye” optical sorting. This cleaning process, using state of the art separation equipment by experienced personnel, is another key to ensuring that only the finest quality popcorn moves on to our packaging lines.

Treat Yourself to the Snack that keeps on Poppin’!

We also do private label packaging. And remember, if you have other special packaging or labeling requirements, just give us a call or email us at the address at the bottom of this page. We’re flexible to meet your needs.